THREE NIGHTS OF LIVE MUSIC
Tickets include admission to concerts after golf on Thursday, Friday and Saturday nights on the 18th fairway at Hillcrest Country Club. 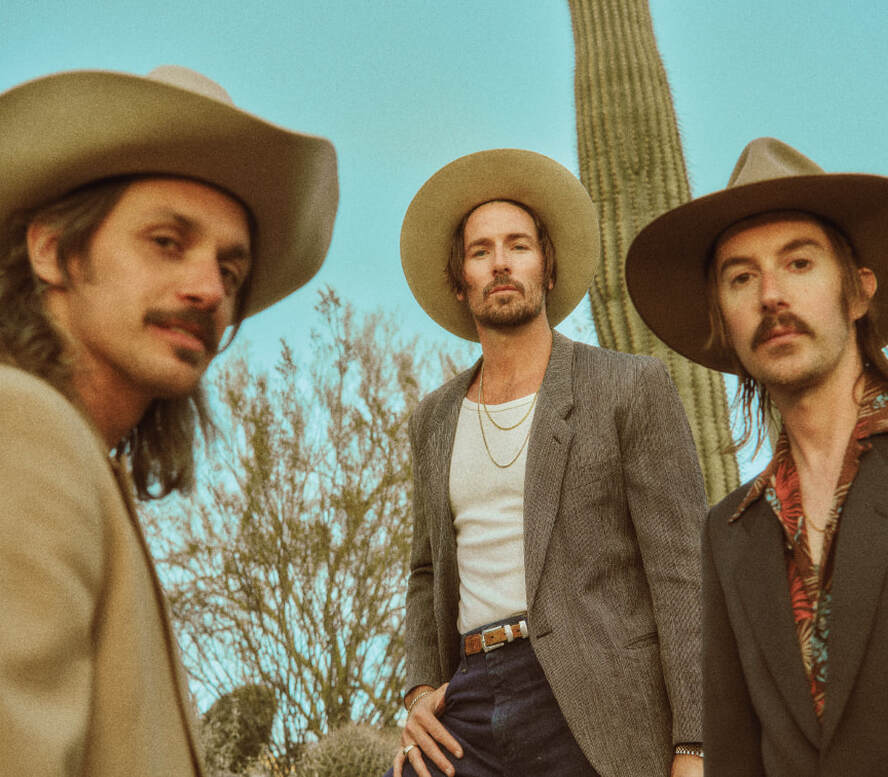 band bio
Hailing from Dripping Springs, TX lead vocalist Mark Wystrach fronts Midland’s rich sound that is rounded out with lead guitarist/vocalist Jess Carson and bass player/vocalist Cameron Duddy. Rooted in tradition in both sound and style, the trio initially garnered attention playing clubs in the region. Their critically-acclaimed sophomore album LET IT ROLL (Big Machine Records) earned the No. 1 position on Billboard’s Top Country Album Sales chart upon release, receiving praise from outlets such as Rolling Stone, Variety, NPR and Entertainment Weekly among others. Wystrach, Carson and Duddy all played an integral role in writing the 14-track album with Shane McAnally and Josh Osborne. The album was produced by Dann Huff, McAnally and Osborne and was a follow-up to the critically acclaimed, GOLD-certified debut album, ON THE ROCKS (Big Machine Records). Launching in 2017 with rave reviews, ON THE ROCKS was declared “the year’s best Country album” by Washington Post. Their 2x Platinum-certified chart-topping debut “Drinkin’ Problem,” which offers an intentional nod to Country music reminiscent of the 1970s and 80s, earned the band their first GRAMMY® Awards nominations for Best Country Song and Best Country Duo/Group Performance. Midland was also named New Vocal Group of the Year at the 2018 ACM Awards and is nominated for Vocal Group of the Year at the 2020 CMA Awards.

For forty-five years, Billy Idol has been one of the faces and voices of rock’n’roll, with an artistic resume to match the brilliant light of the image. First as the camera-ready front man for Generation X, between 1977 and 1981 Billy emerged with three albums that made positivity, emotional depth, and high pop synonymous with punk rock. In 1982, Billy embarked on a remarkable transatlantic/transgenre solo career that integrated clubland throb, wide-screen depth and drama, rockabilly desperation, the bold and simple lines of punk, and rock’n’roll decadence.

Decades after releasing his first 45, Billy Idol still makes gliding, thumping, cinematic songs about sin, redemption and the love of rock’n’roll. Produced by Butch Walker (Green Day, Weezer, amongst many others), The Roadside takes Billy Idol into new but familiar waters full of color, power, atmosphere, attitude, and mystery.

On The Roadside Billy Idol is joined by his friend and collaborator since 1981, guitarist and co-songwriter Steve Stevens. For 40 years – 40 years! ­– Steve has been Billy Idol’s sonic assassin and master blender of tones and textures, the thinking man’s shredder and the shredding man’s Picasso. 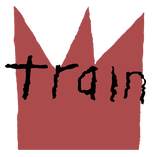 band bio
Train is a multi-GRAMMY and Billboard award-winning band from San Francisco that has had 14 songs on Billboard’s Hot 100 list since the release of their debut self-titled album. Train's climb to the top began in 1994, as the original 5-member band tenaciously built a loyal hometown following, leading up to their debut album, released by Columbia in 1998. The tumbling wordplay of "Meet Virginia" gave them their first unlikely radio hit and 2001’s Drops of Jupiter broke them to multi-platinum status thanks to the double-Grammy Award-winning title song that spent 10 months in the Top 40, has been certified 6x platinum in the US, and earned the 2001 GRAMMY Award for Best Rock Song. The group won another GRAMMY award in 2011 for their global hit “Hey, Soul Sister” from their multi-platinum album Save Me, San Francisco. “Hey, Soul Sister” was the No.1 best-selling smash and most downloaded single of 2010 and achieved RIAA Diamond status. Train has sold more than 10 million albums and 30 million tracks worldwide, with multiple platinum/gold citations, including three GRAMMY Awards, two Billboard Music Awards and dozens of other honors. They’ve had 12 albums on the Billboard 200 albums chart with their 2014 Bulletproof Picasso reaching No. 4 in 2012 and 2017’s a girl a bottle a boat debuting at No. 8. “Play That Song,” the lead single from a girl a bottle a boat, went platinum in four countries including the U.S., hit Top 5 on the US iTunes chart, Top 10 at Hot AC radio, and charted at Adult Top 40. Train frontman, Pat Monahan, partakes in other ventures outside of music, including his award-winning wine portfolio, Save Me, San Francisco Wine Co, which was created in 2011 and has sold over 10 million bottles and won over 100 medals. Proceeds from his wine business support Family House, a San Francisco charity that supports families of children with cancer and other life-threatening illnesses.
BUY TICKETS